Golden Years
By Rickey Brillantes
May 1, 2014 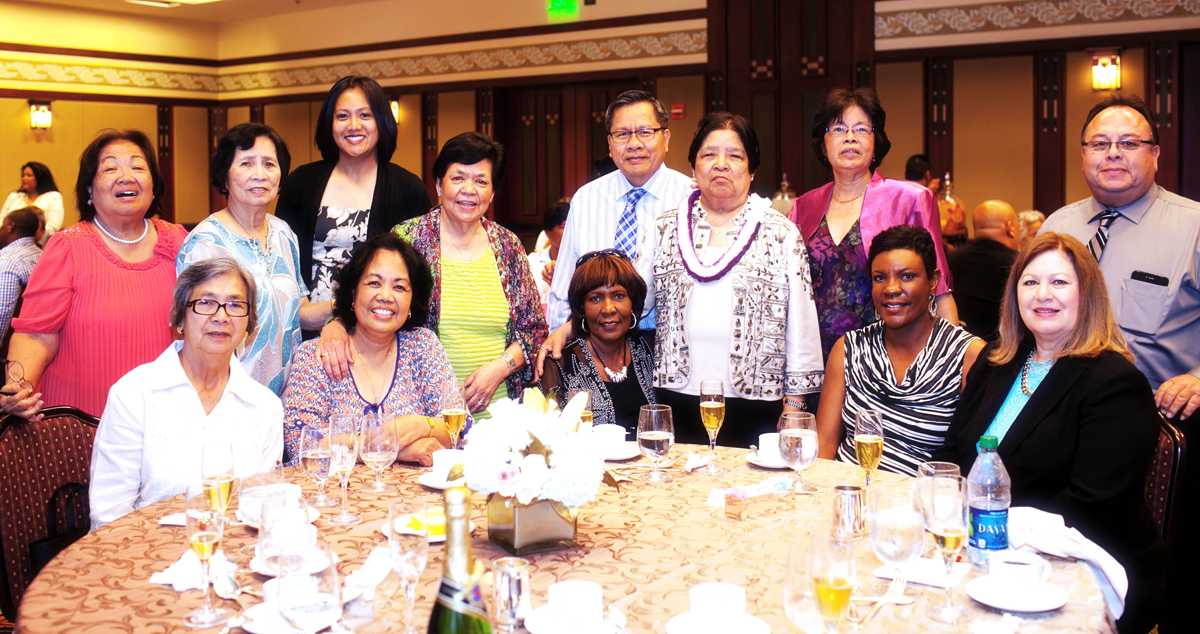 It was a Sunday morning, me and my business partner Joel packed up and headed to Disney's Grand Hotel for a 4 hour photo video gig wedding anniversary event. As always we were the first to arrived. We were excited to cover the event for we will be shooting some Filipino folk dance that was hired to perform that day. Anyway later that day I was sad to hear that Edison the celebrant will not be there to join her wife for the celebration, he was admitted to a hospital the day before these event. Get well soon Edison! 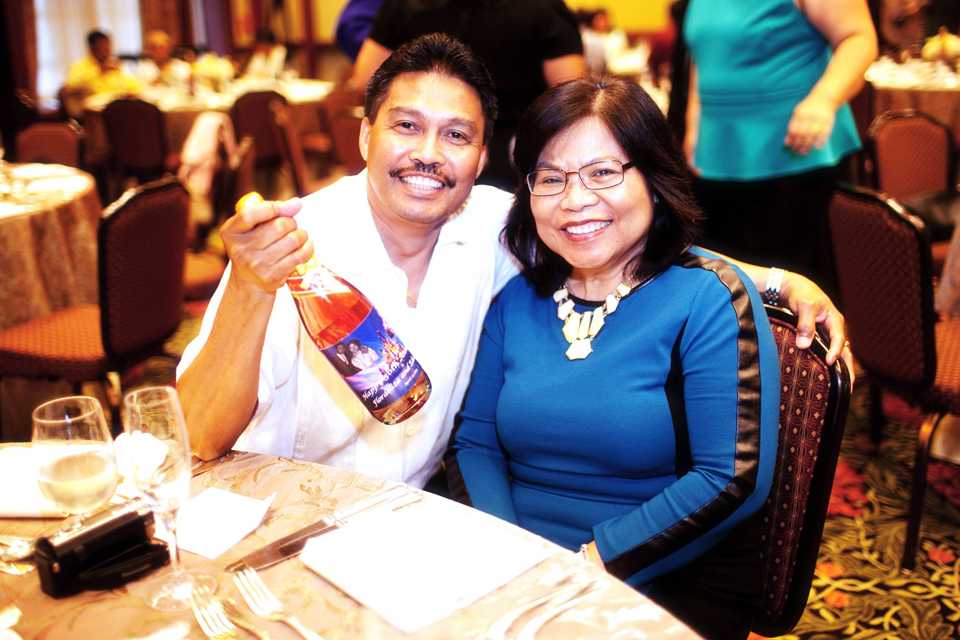 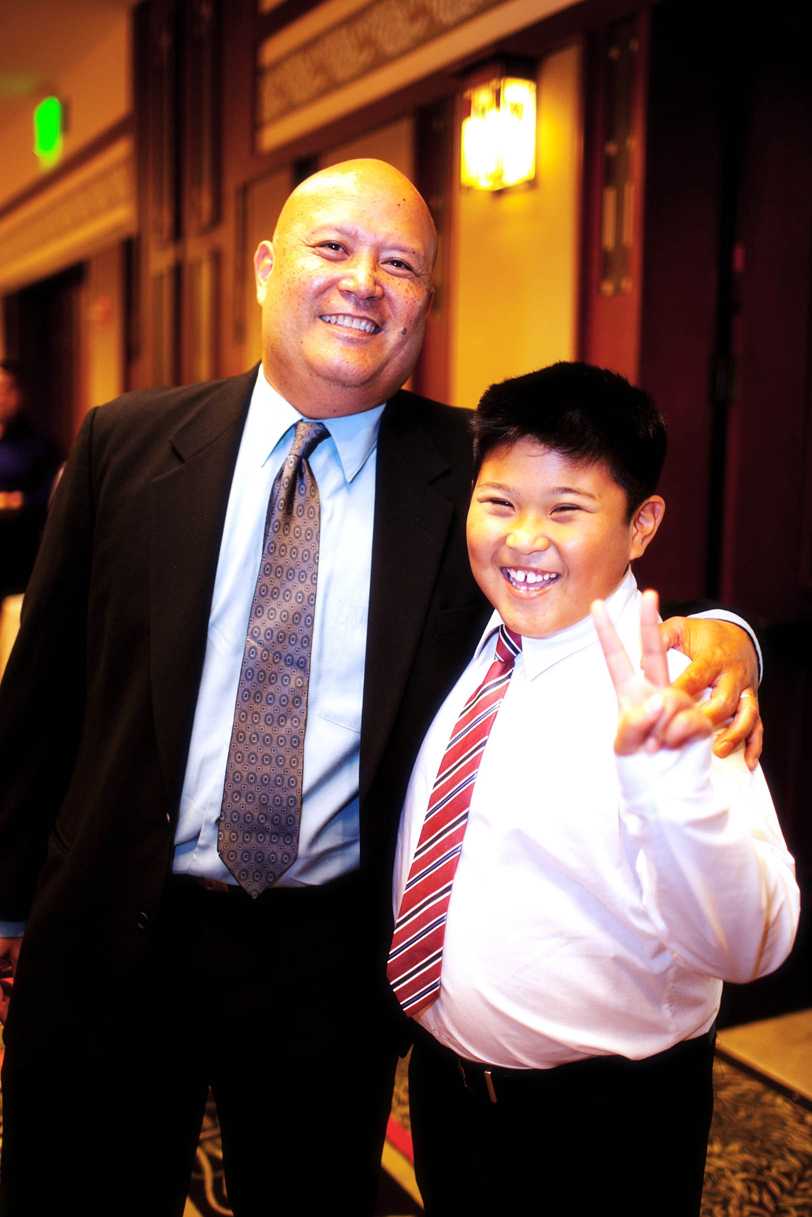 I was lucky enough to be invited and be a part of these “Ladies Tea” event that usually occur every once in a year. As you can see in the photo the ladies elegantly set up the dinning table with a class, every table are set with different style and colors. By the way this is my very first photo blog, I have been a videographer for a while and an amateur photographer as I blog, but lets see probably I can incorporate this with my video work. Getting back at these event, I was there early in the morning to capture the preparation though late that evening most of tables were already set. By mid morning the ladies gathered at a church for worship, then later the festivities went on. 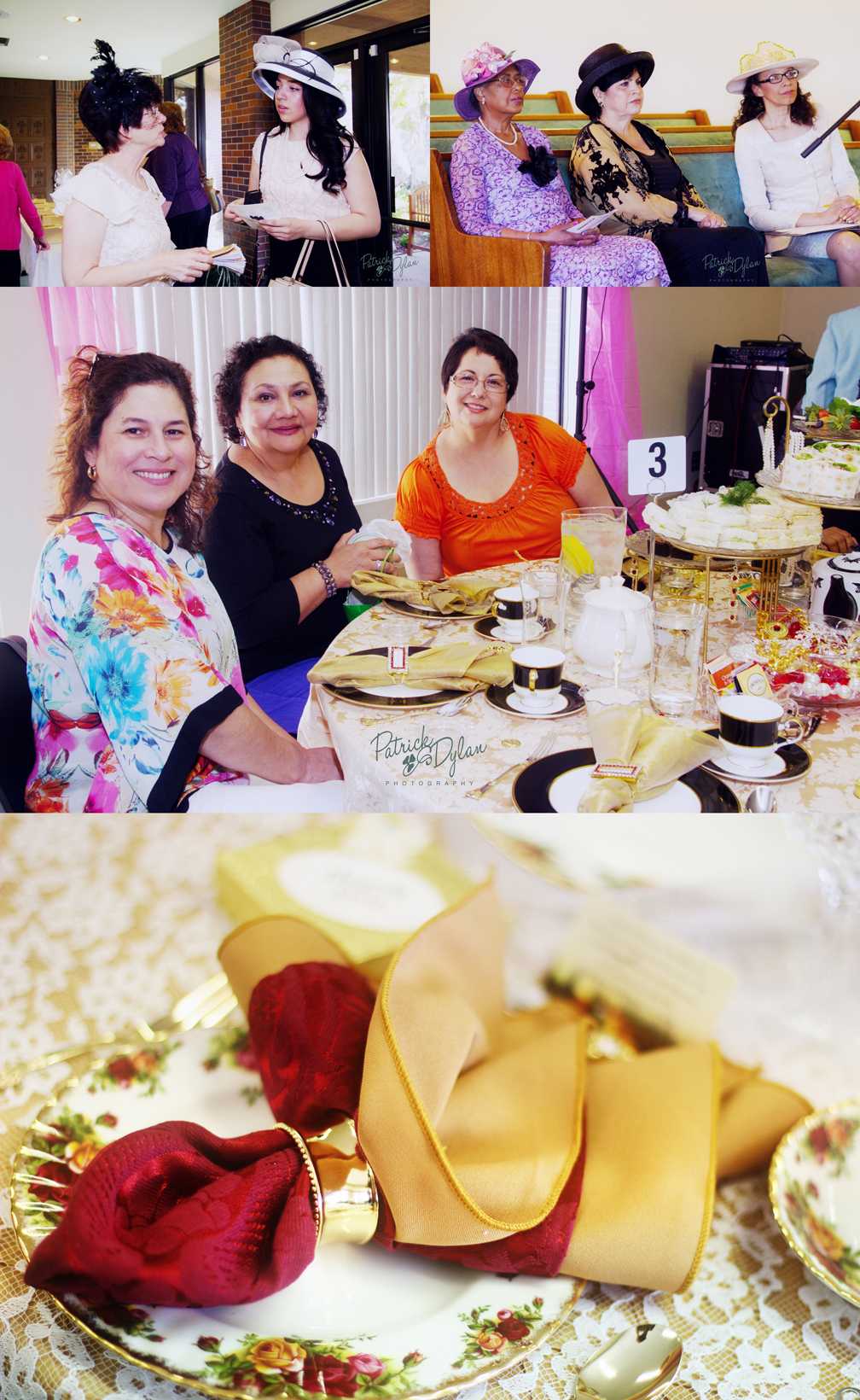 Oh by the way, the Patrick Dylan Photography logo is not another person thats taking the picture, it is me who took all the pictures and edited them. Patrick Dylan is my son who has no interest as now to become a photographer because he is only 10 years old, whew! long way to go my son! 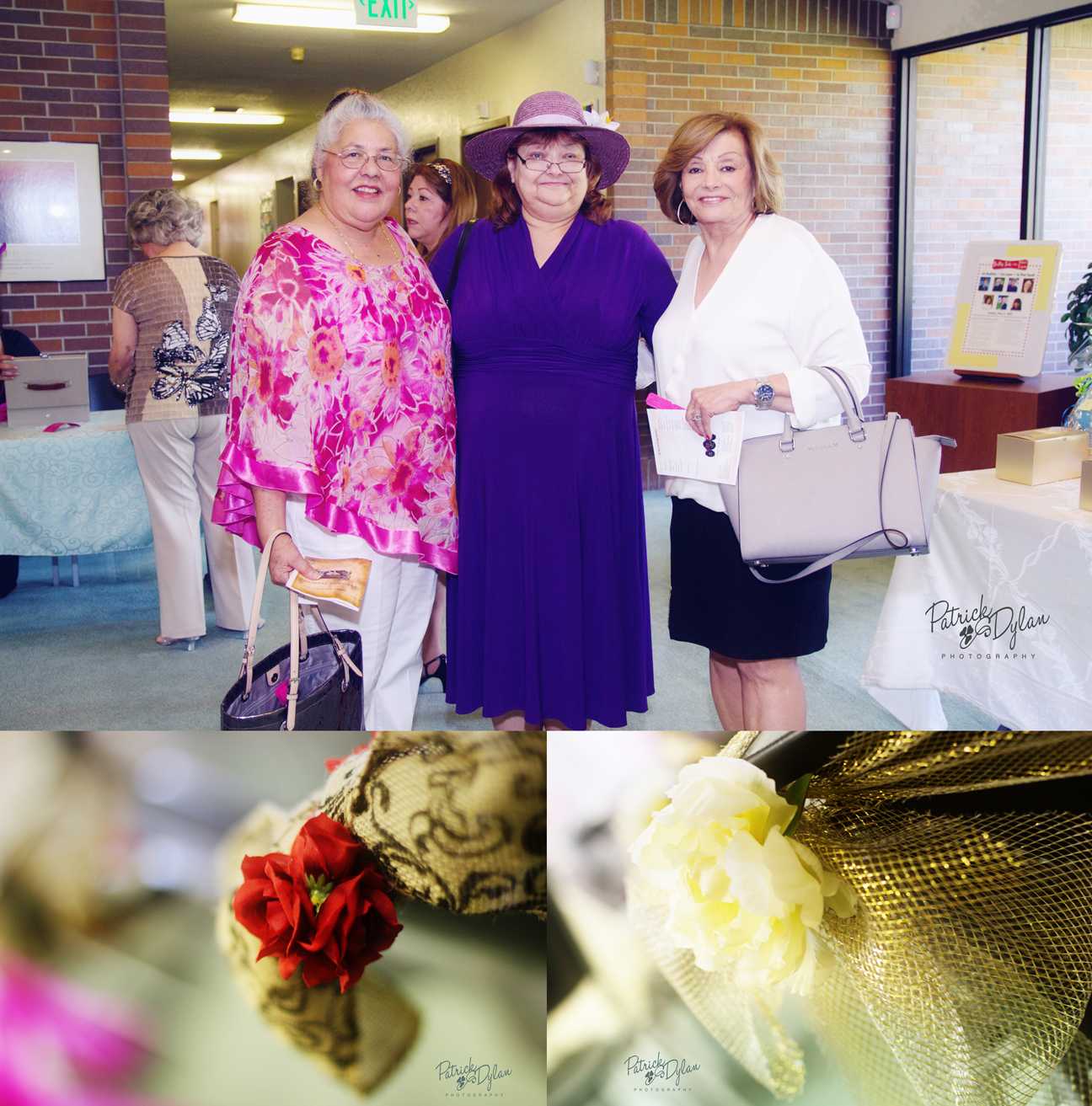 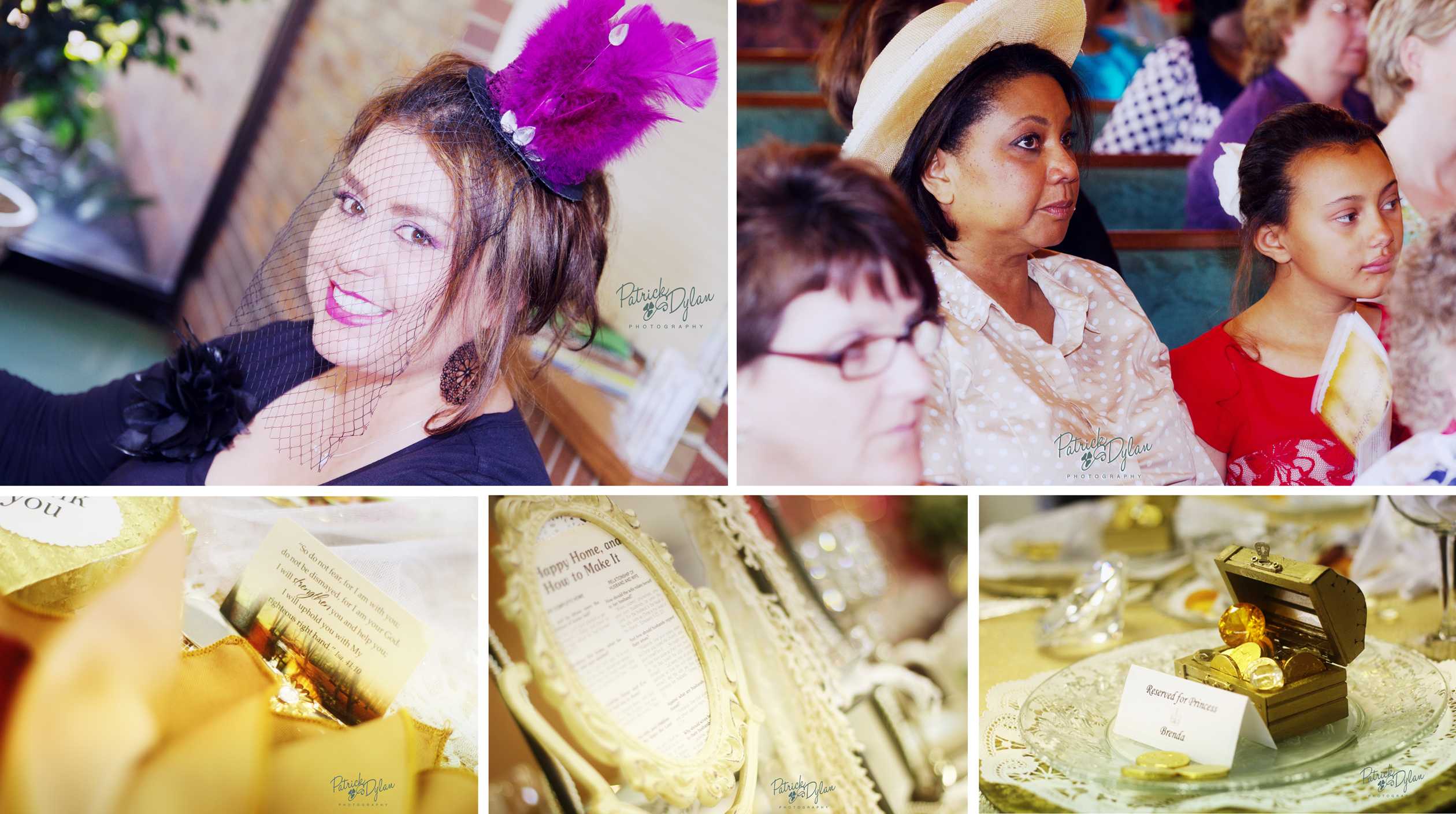